At the Hamptons International Film Festival in October 2002, Seeing is Believing is awarded the “Dan and Ewa Abraham and Tammy Abraham award for Films of Conflict and Resolution” The filmmakers walk away with the largest cash prize in the Documentary world: US$25,000.
What they’re Saying…
A primer on how, and how quickly communications technologies are changing the nature of human rights stuggles and protests around the world.
– Variety
At sunrise in a primitive village on the Philippine island of Mindanao, a tribal chief conducts a ritual of welcome and gratitude for a new cultural artefact brought to his people, a camcorder with accompanying microphones and batteries. To celebrate this acquisition, he sacrifices chickens, then dabs a few drops of their blood on the camera as a blessing. That bizarre spectacle provides the memorable centrepiece for an absorbing film about information technology…
– Robert Fulford, National Post
This is a brisk documentary that really should be played in media and journalism classes.
– Andrew Ryan’s short list, The Globe and Mail
This is one documentary that should not be missed, even if you must hold your disbelieving eyes open through the chaotic darkness
– Vinay Menon, Toronto Star
Fascinating new documentary… the film plays like an indictment of the mass media… Despite the often difficult-to-watch footage it contains, Seeing Is Believing is essential viewing, particularly for those who still harbour naive notions that the mainstream news media will provide us with all the coverage of world affairs that we need.
– Basem Boshra, Montreal Gazette
Le tandem Wintonick-Cizek montre comment la démocratisation des sources d’information a un impact sur la participation des citoyens, les transformant en acteurs plutôt qu’en spectateurs passifs des médias.
– Nathalie Collard, La Presse
Seeing is Believing navigates the fast-moving waters of the modern media age with the skilled touch of an ace paddler.
– Vancouver Sun
…charts the rise of and spectacular progress of the little cameras that could in this entertaining and hopeful info-fest.
– Westender
Montreal filmmakers and cage-rattlers return with a thought-provoking study of the social revolution wrought by the camcorder.
– John Griffin, Montreal Gazette
July 6, 2018 admin 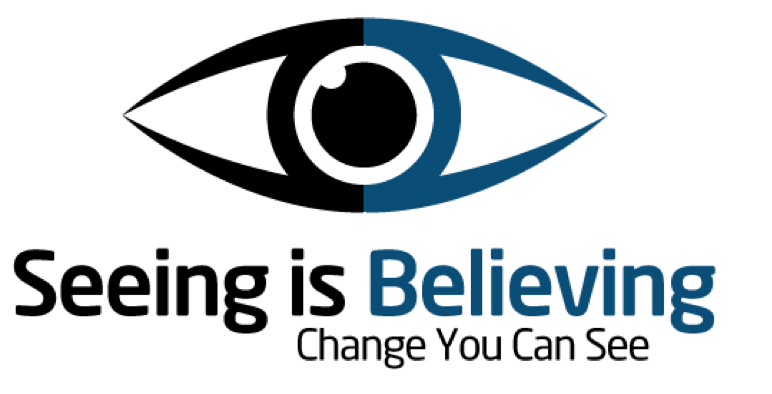 An important step towards understanding and curing the world’s ills is bearing witness, and in the decade since an amateur videographer in Los Angeles recorded the Rodney King beating, the use of handicams to record events around the world has skyrocketed. With SEEING IS BELIEVING, filmmakers Cizek and Wintonick have come together to witness the witnesses.